About a month ago I had the greatest time attending WPPI in Las Vegas.  The opening night was a SONY Runway show hosted by fashion photographer and America’s Next Top Model judge, Nigel Barker. 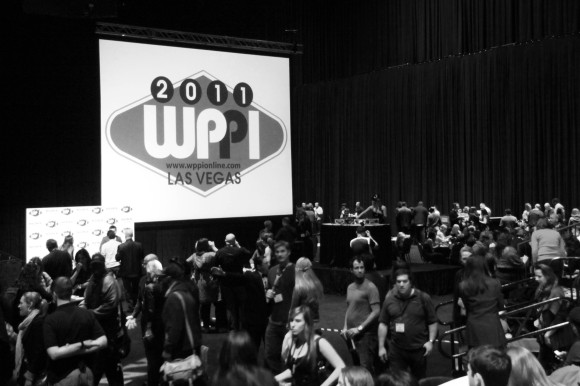 Before the fashion show, Nigel promoted the SONY gear and gave tips on how he shoots.  He pulled people from the crowd to do a mini shoot with the lighting set up that he’s been using for a series he has called ‘RAW’.  The book will feature timeless black and whites capturing RAW emotion. 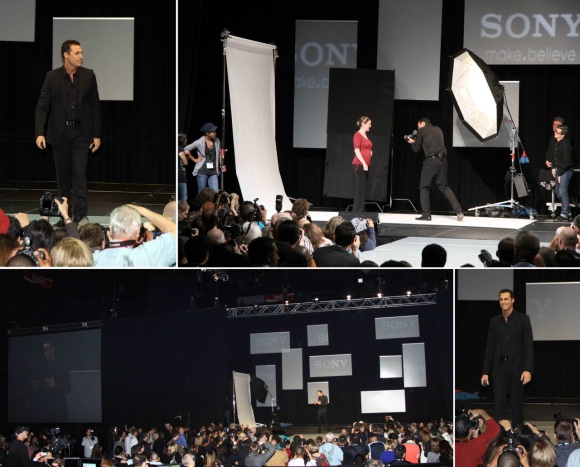 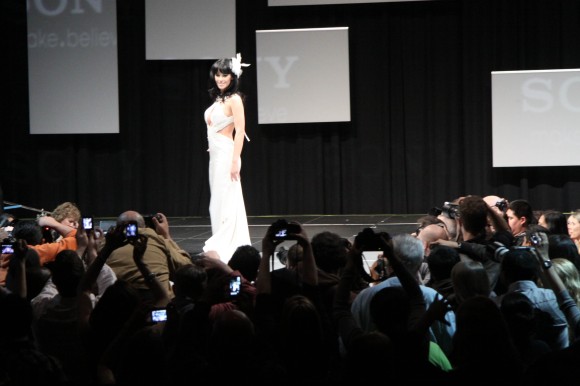 I met up with fellow photographer and friend, Jenelle Quigley of Beauti Photography.  We were excited to sit in the audience of speakers Elizabeth Messina, Jose Villa, Sarah Petty, wedding planner Jill LaFleur and many others.  As for the tradeshow…I visited the Kelly Moore booth about a thousand times before finally deciding on a bag!  Loving my B-hobo! 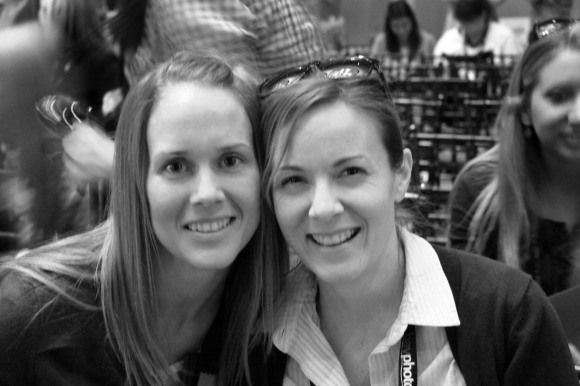 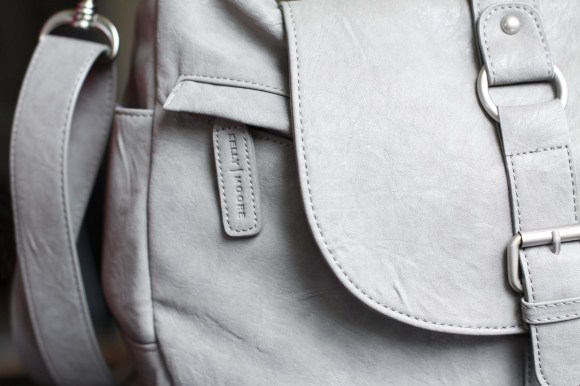 We did occasionally leave the Convention and one of those times was to enjoy a misting from the fountains at the Bellagio.  Bear with me one more time as I share another image of the fountains.  I loved the silhouette of the other gazers, not to mention hearing them gasp as they watched the fountains for the first time! 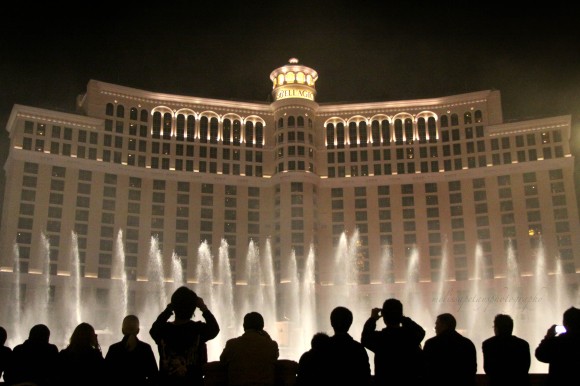 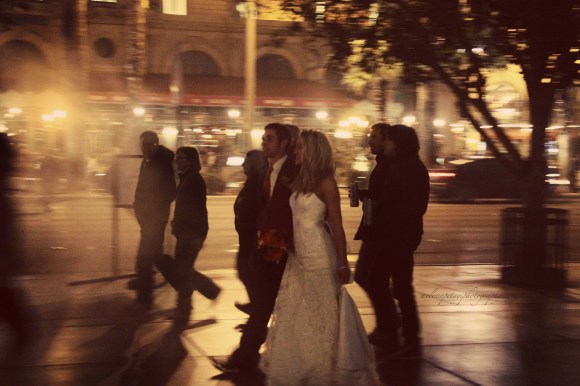