In a state of Sunshine

So I’m a little slow at posting images from my spring vacation in Florida.  Our plans consisted of spending the first week moving around to a few different locations.   The second week we met up with David’s parents and sisters family.  Here is the condensed version of our two-week vacation. 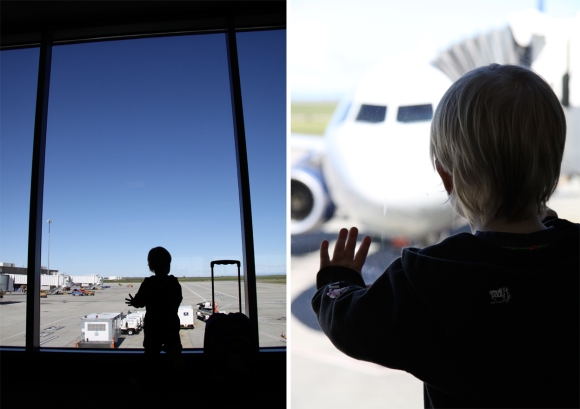 We flew out on Noah’s birthday so a few days later we treated him to Disney World.  It wasn’t initially part of the plan until we heard about the ‘Give A Day, Get A Day’ program through Disney.  Volunteer for a day through an approved agency and voila, free tickets to a Disney park!  How great is that?

Auntie Jenn, you’re not the only one addicted to the blue fluffy stuff!

Daytona beach—home to Nascar, crazed spring breakers and vehicles driving on the beach.  None of which I’m crazy about!  This Nervous Nelly didn’t do much relaxing here!  The sand was gorgeous though, so fine and squeaky. 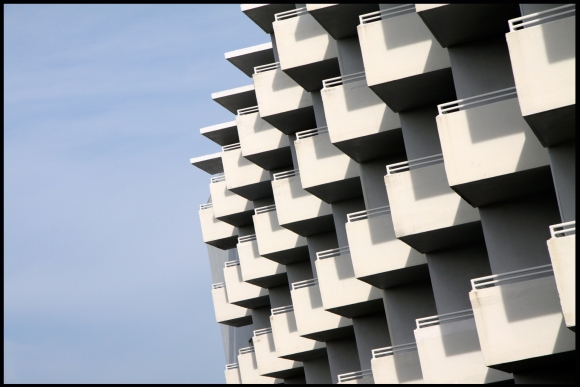 By the end of the first week we were down in Fort Lauderdale skimming over the alligators!  I’m telling you priorities change when you have little boys.  Say goodbye to outlet malls and hello to holding baby alligators and iguanas! 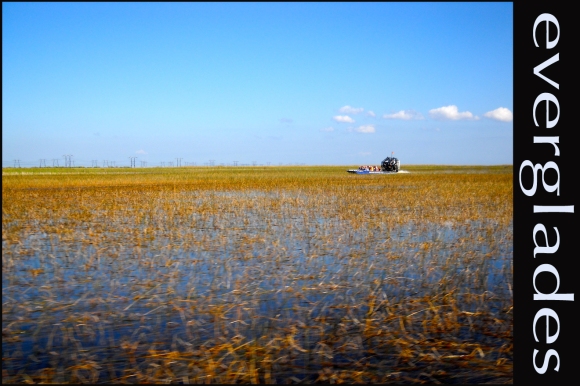 Ahhhhhhh…..Palm Coast.  We finally are going to stay in one spot for a week!  This is where we met up with David’s family.  Last time we’d seen our nephews was 3 years ago.  We would spend our mornings down by the water hunting for treasures and the afternoons at the pool swimming and chewin’ the fat.

Coquina–our beach was made up of this wicked cool stuff.  The only time I put my camera down was to load my pockets with it!  It’s mainly composed of mineral calcite, often including some phosphate, in the form of seashells or coral.  Blah, blah and blah…wikipedia gibberish… 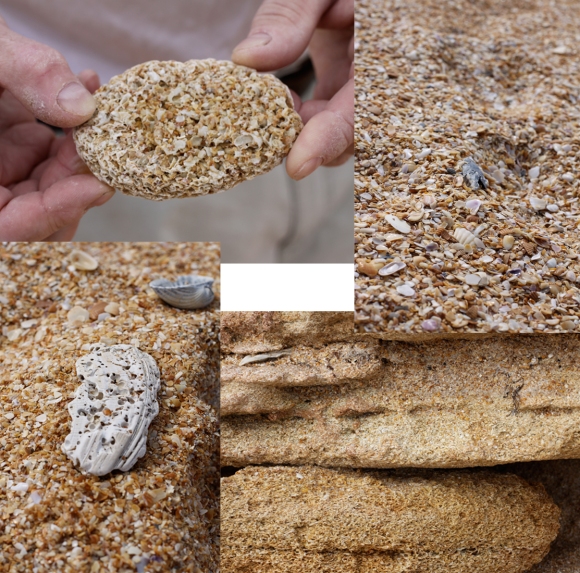 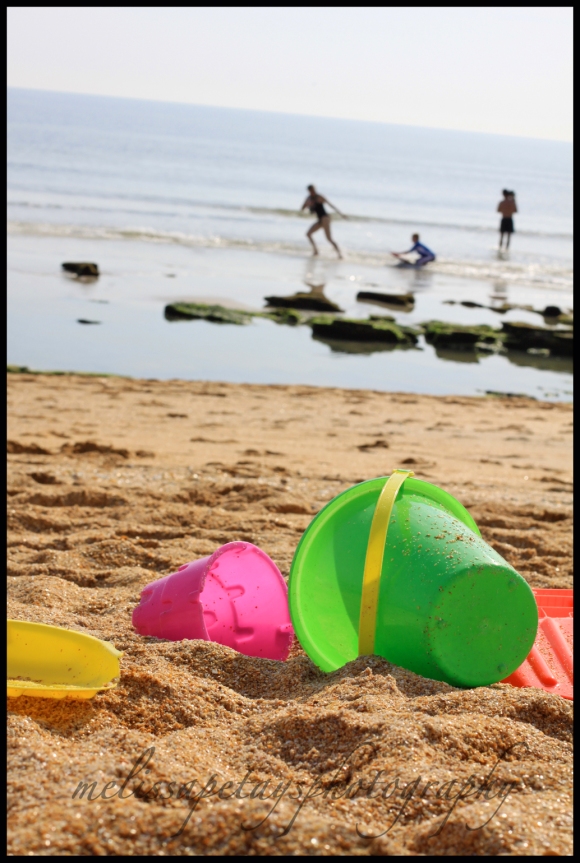 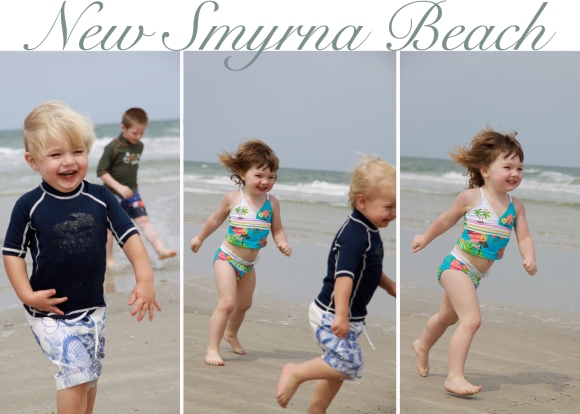 Snapped off a few family pics for my sister-in-law.

One thought on “In a state of Sunshine”