“There are no rules in Fashion….as you can tell by what I’m wearing today.” Andre Leon Talley

I went to a fantastic talk at FIT with André Leon Talley….and wow! Impressed! This man has really taken his childhood dreams and made them into a reality. He said that as a child he would read through Vogue and post up the pictures on his walls. At a very young age he even announced, to his family’s dismay, that he wanted to be a fashion editor. He went to Brown University to become a french teacher and upon graduation was encouraged, by friends, to move to New York and persue his love for fashion. At one point he was poor, living at a YMCA (in his words, “living with the human and nonhuman
cockroaches”). He worked for Andy Warhol (yeah…THAT Andy) for fifty dollars a week! He kept at it, and was impeccable with his work and impressed the right people. For those of you who aren’t familiar
with Andrea-he is the former American editor-at-large for Vogue Magazine and currently a contributing editor as well as judge on America’s Next Top Model.

He had fabulous stories to tell about people in the fashion industry (his best friend-…uh…Karl Lagerfeld!!), advice to give about the fashion industry as well as his general opinions on fashion, art etc. Overall he was very well spoken, very funny and wasn’t afraid to poke fun at himself-which I loved! 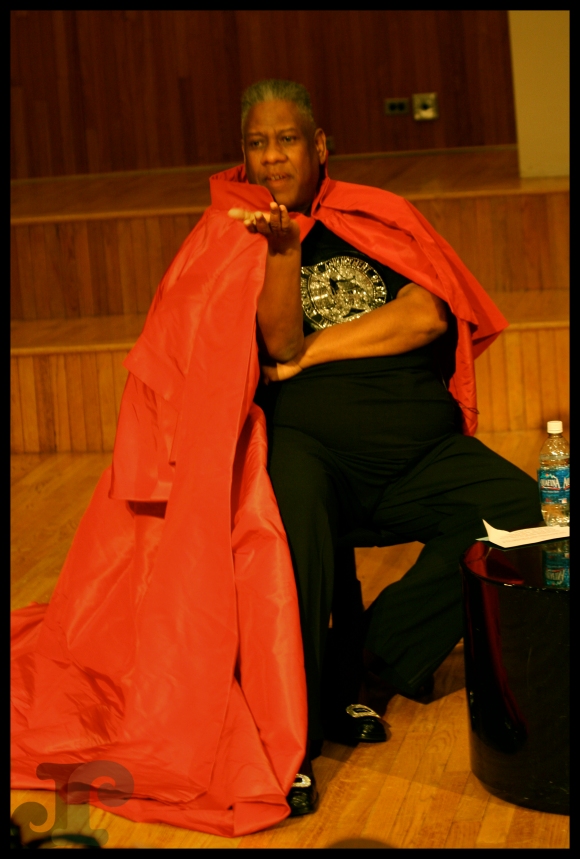 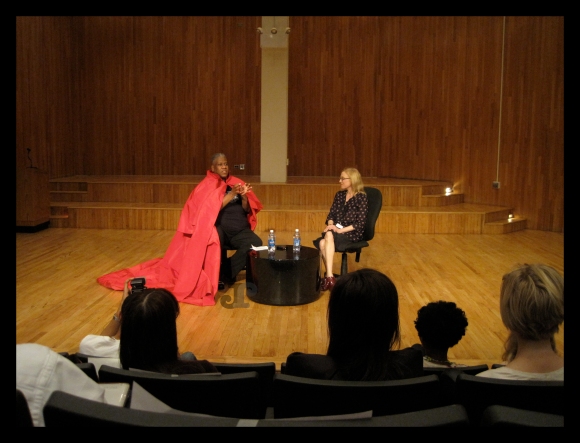 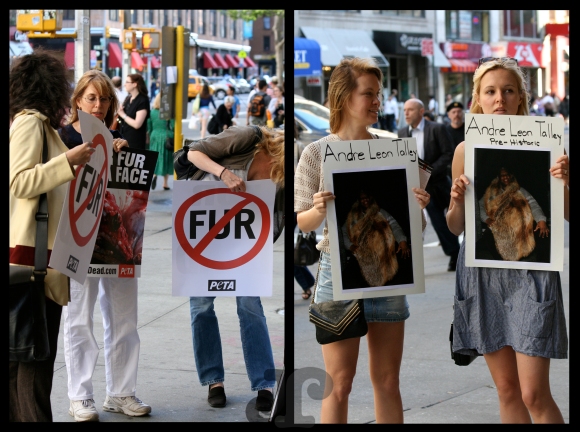 Andre’s advice to young people…getting ahead in the business by using manners, etiquette and talent. He gets into it at the 55sec mark.