A few seasons ago I snapped a pic of a total cutie and posted it along with the rest of my Fashion Week pictures on Facebook. I was stunned to get comments and find out that he was Taylor Fuchs, from lil’ ol’ Saskatchewan…White City, in fact…about 2 hours from where I grew up. If you’re from a small town…you understand that it is not often that someone from your area makes it into the international modelling world-and its pretty exciting when someone does. I’ve kept my eye out for Taylor ever since….and this year I caught him coming out of the Micheal Kors Fashion Show. Besides being totally smokin’ he was charming, humble and very sweet. Go Saskatchewan! 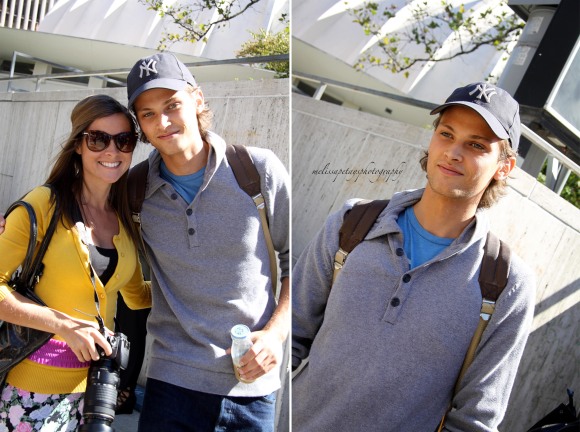 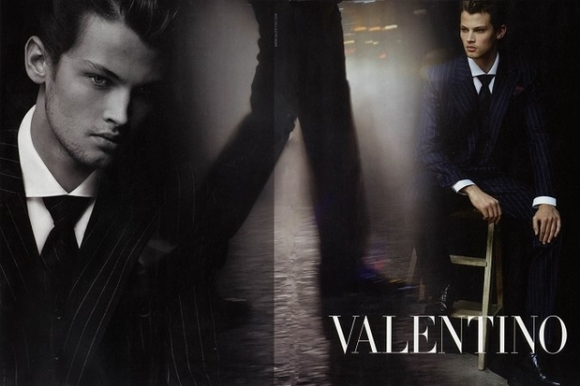 Here are a few others that make the heart pound a little harder;)

Sean O’Pry. I think many will agree that he is one of the top male models in the industry right now. If he isn’t opening Perry Ellis at NY Fashion Week than he is gracing the massive posters at your local H&M, as well as doing campaigns for Dolce & Gabbana, Marc Jacobs,Calvin Klein…the list goes on. Besides all of this…he is one of my favorites. Year after year he is sweet, talkative and a total gentleman, in fact…he really needs to meet my sister! 😉 Swoon! 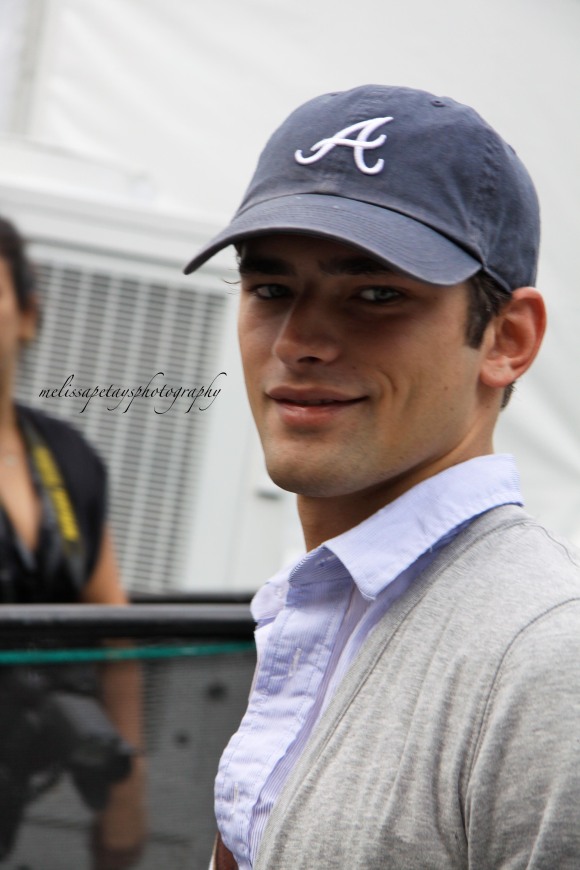 Another Canadian!  Marcel Castenmiller also walked in the Michael Kors Show. Known for his androgynous look he’s been featured in Kenzo, Theory and Gucci eyewear…just to name a few. Nice work Edmonton!

The German born Lenz Von Johnston…He is usually the most goofy and interactive of the bunch…this year he was pretty quiet….quiet perhaps, but I love his look. 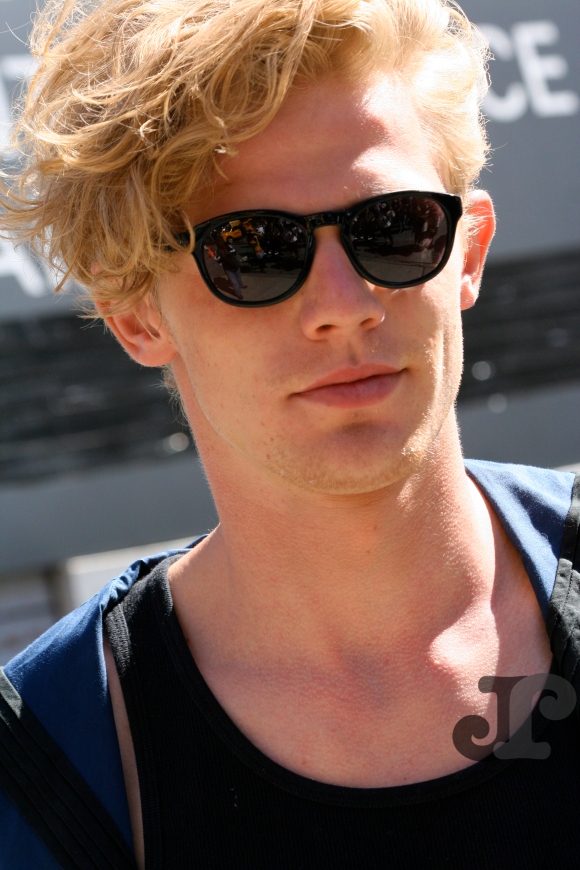 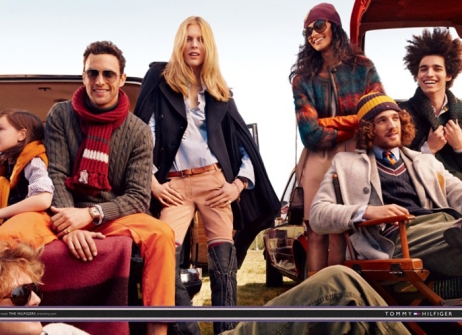 Models goofing off outside of the Marc Jacobs Show.

…and by the way?!  Is this not the funnest blog I’ve done so far or what?!  Which one is YOUR favorite..? 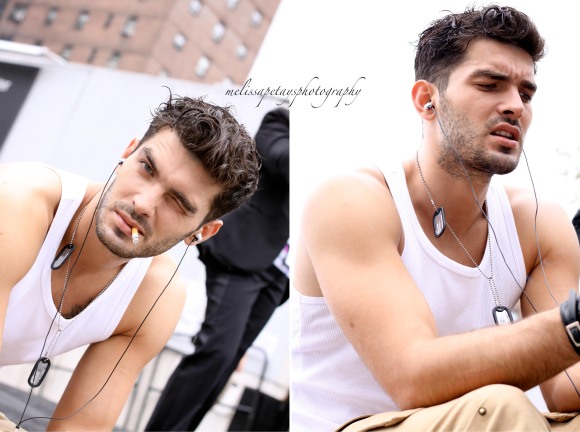 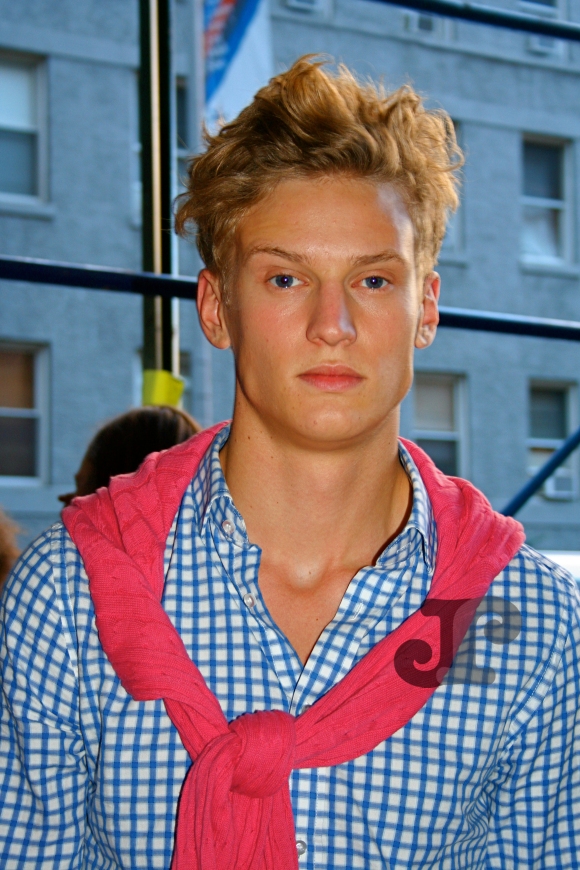 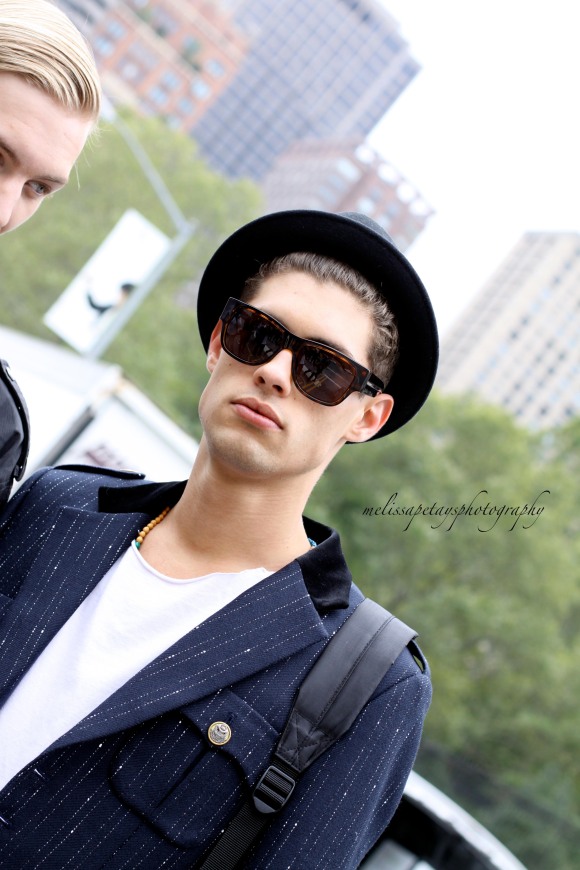 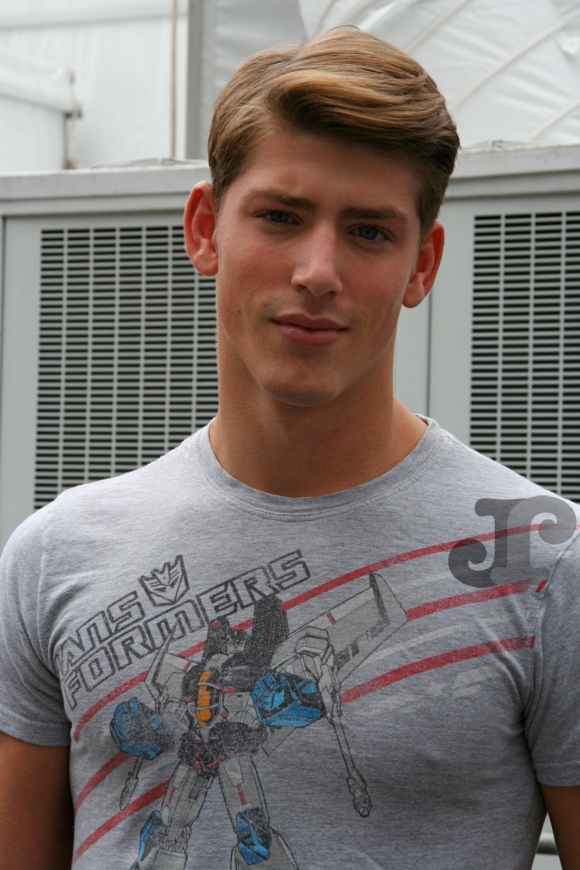 Leave a Reply to two hundred and fifty posts!! | What makes us click Cancel reply