The countdown has started!

Only 18 days until New York Fashion Week! For the past 3 years I’ve attended and loved every minute of freezing my toes off waiting for the celebs to attend the shows. However, this whole baby thing is cramping my style in more ways than one! Standing for 10 hours a day in the freezing cold, shoving it out with other camera men on slippery sidewalks and running the whole day on adrenaline….is probably not the ideal place for a 8 month pregnant lady…wah!

So this seasons coverage will be a few blog posts short of last seasons. Nonetheless, I’d feel lost if I missed the whole event…so I’ll be heading there for only a day or two. There will be a few things different this season.  Rather than battling it out with the paparazzi…I’ll be creeping a few feet back with my zoom lens, rather than running backwards to get the perfect shot of Heidi Klum…I’ll likely be running for my ever-so-often bathroom breaks and instead of trying to look all fashionable and cute…WAIT! there is NO excuse…a lady should always strive to be fashionable and cute…even with a giant watermelon strapped to her stomach:)

Fingers crossed for an Olsen sighting this year! 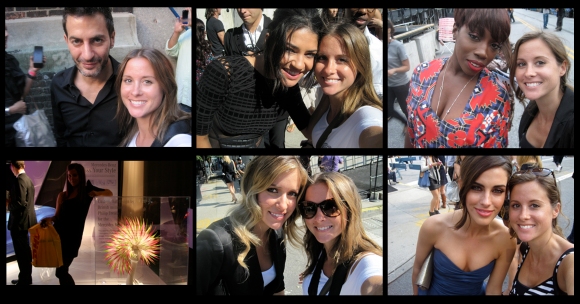 What a fantastic busy first day (for us)!  On Day 5 of Mercedes-Benz Fashion Week celebrities of all sorts came out to support their designer of choice.  Or in Denise Richards case…designers of choice.  She also attended Betsey Johnson’s electric show.

The following celebs were seen leaving the Tracy Reese show 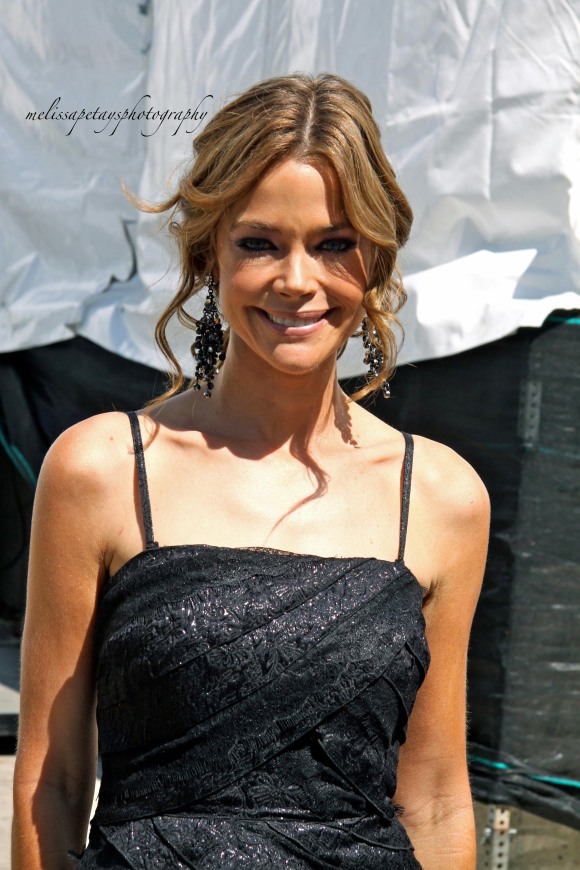 An unfriendly but svelte Kelly Osbourne 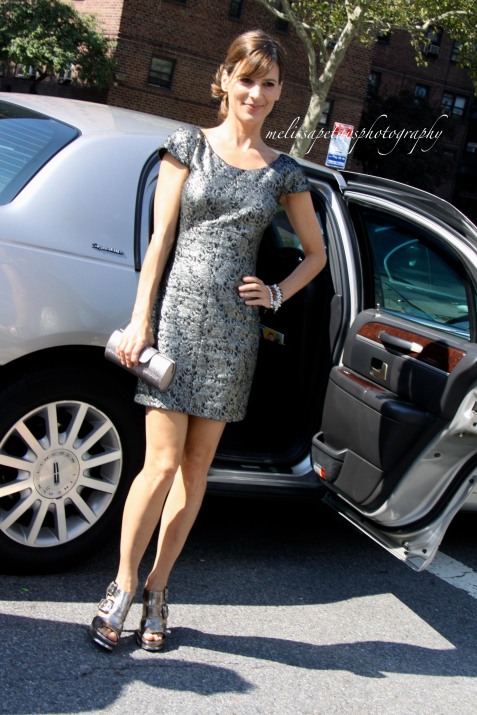 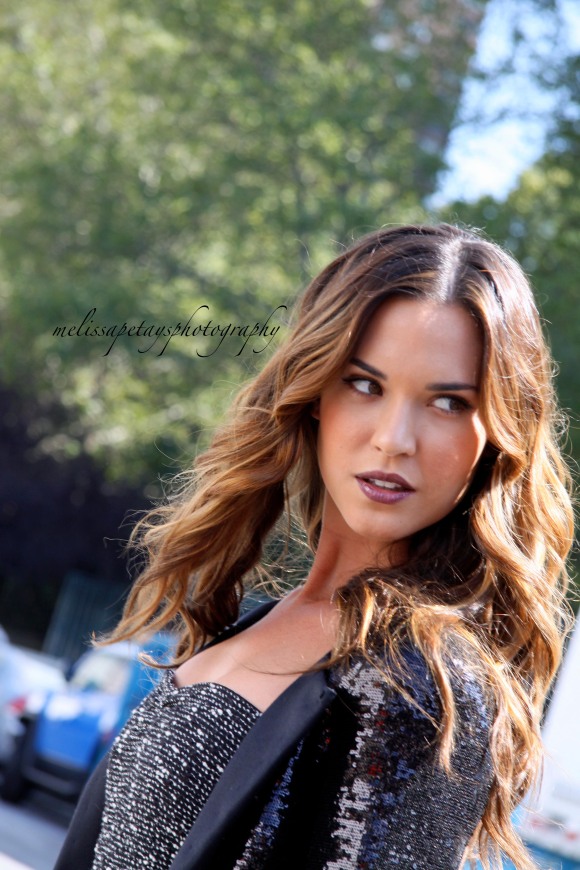 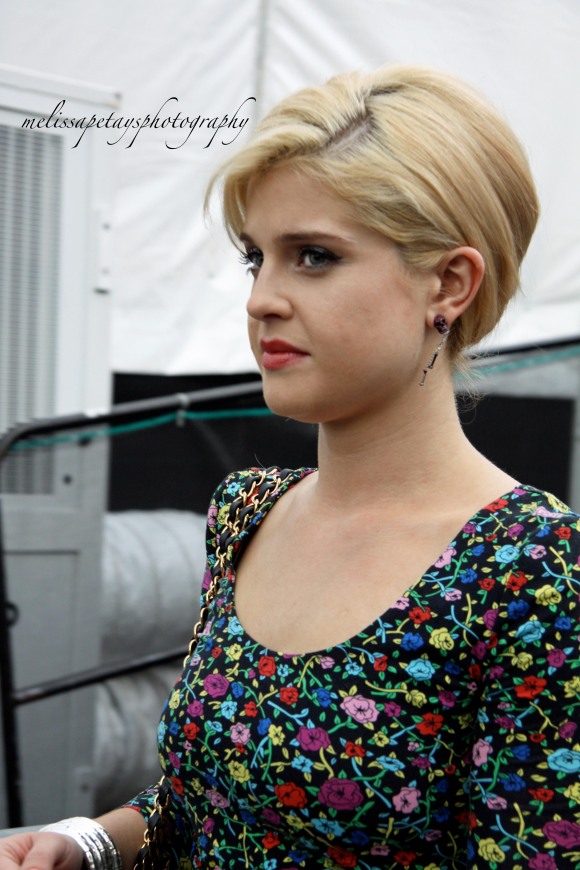 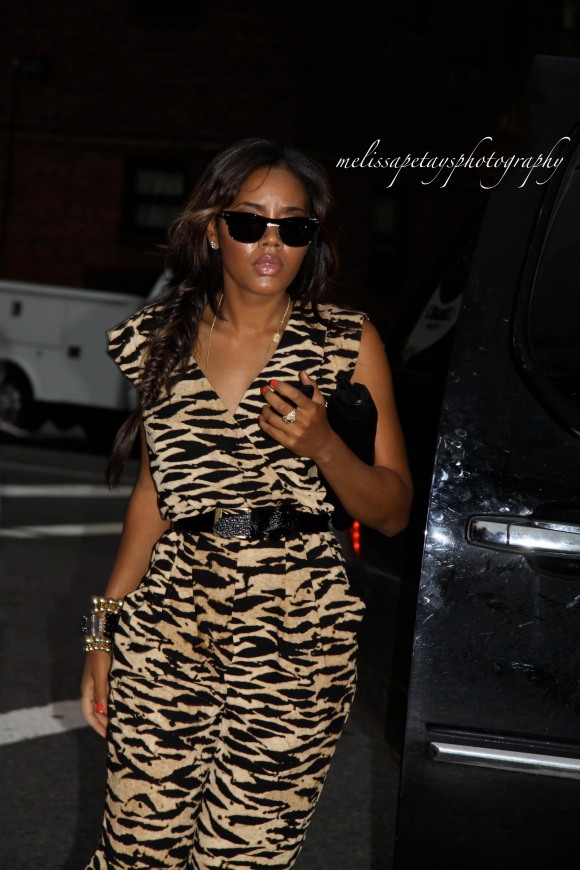 Gwen Stefani slipped in the back later that evening without telling me why she was there!?! 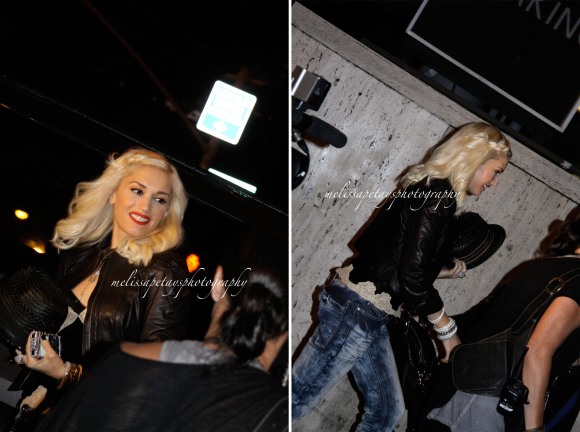