Editors and other fashionable people

This blog entry is dedicated to the fashionable people who advise us what to wear and how to wear it. The people behind the magazines, blogs and fashion advice columns. ….and I have to admit I kinda want to steal their jobs! 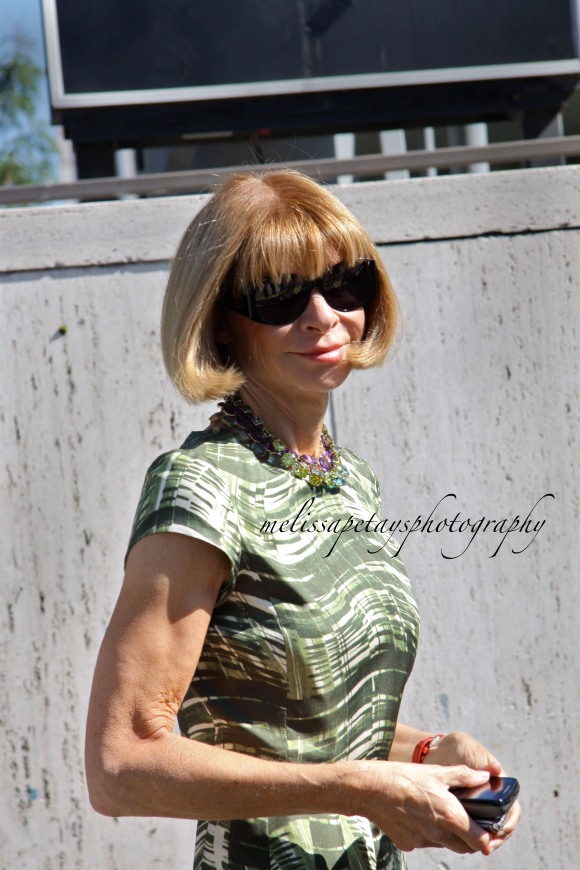 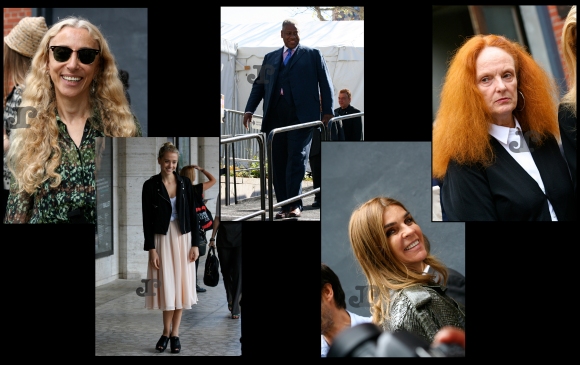 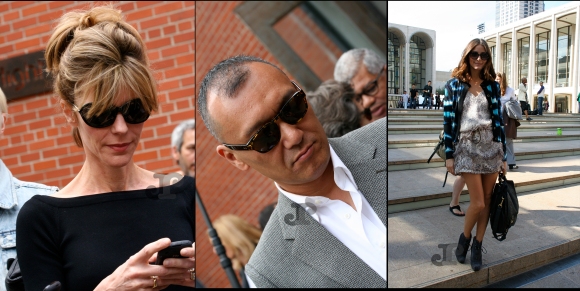 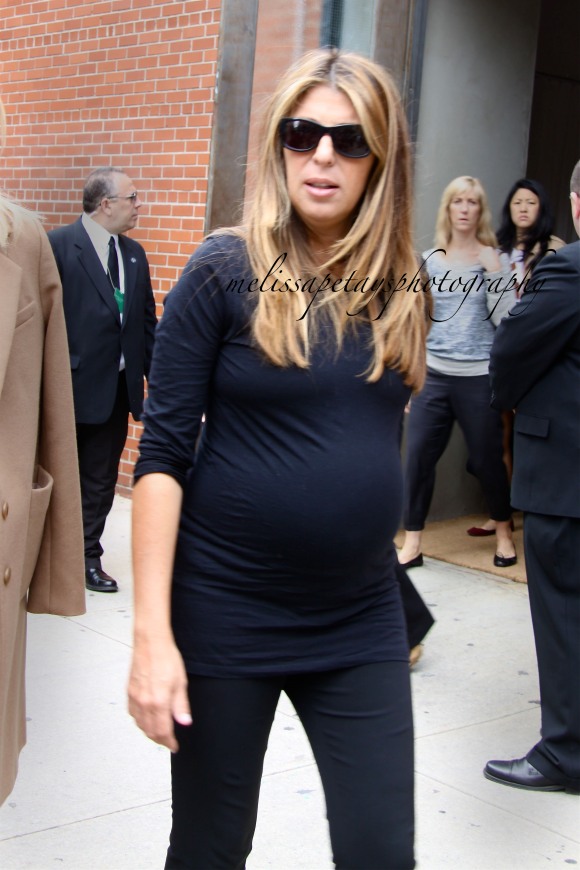 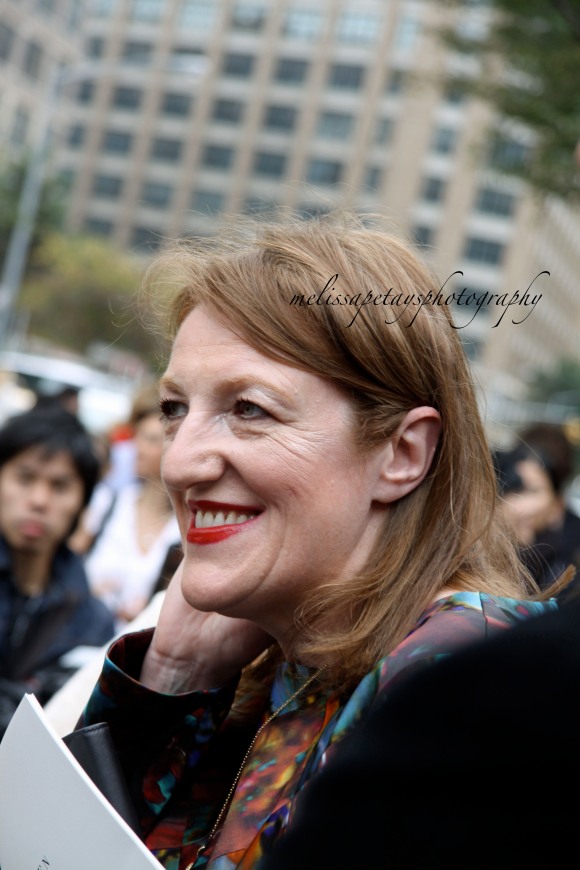 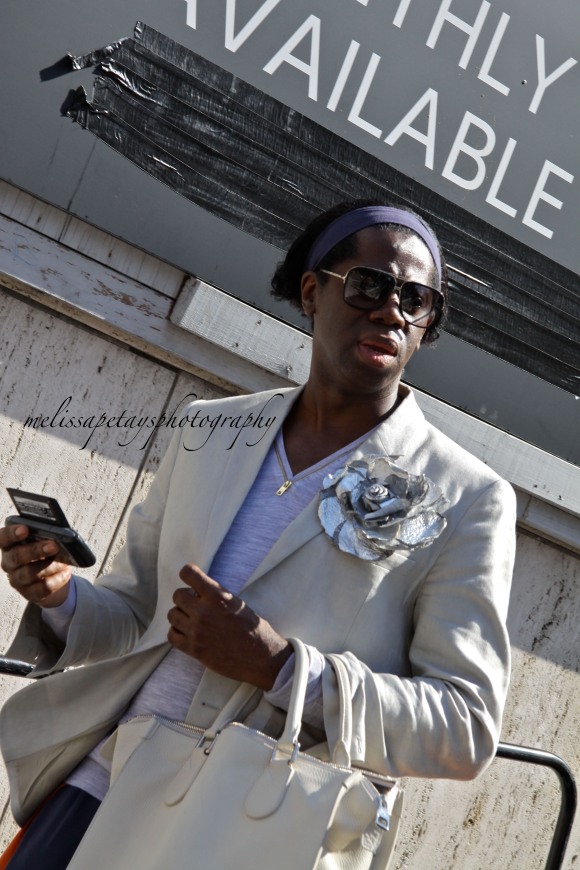 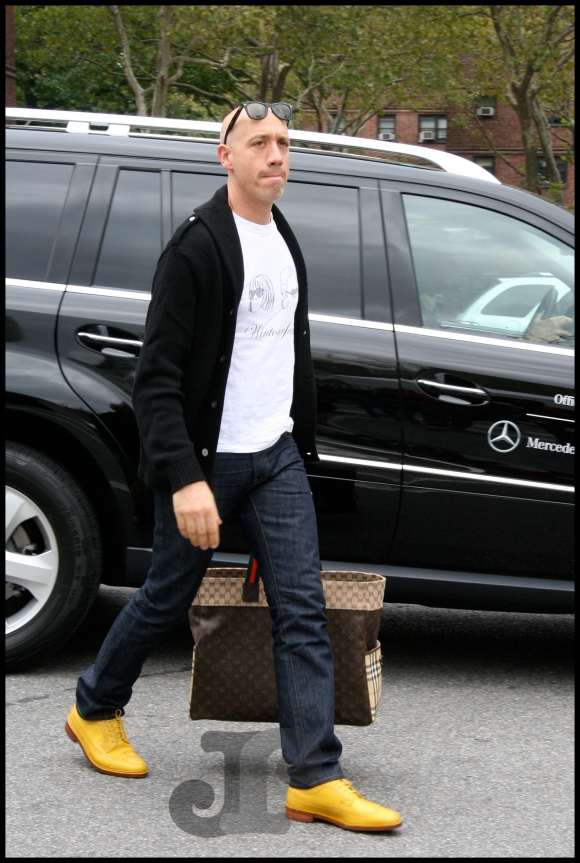 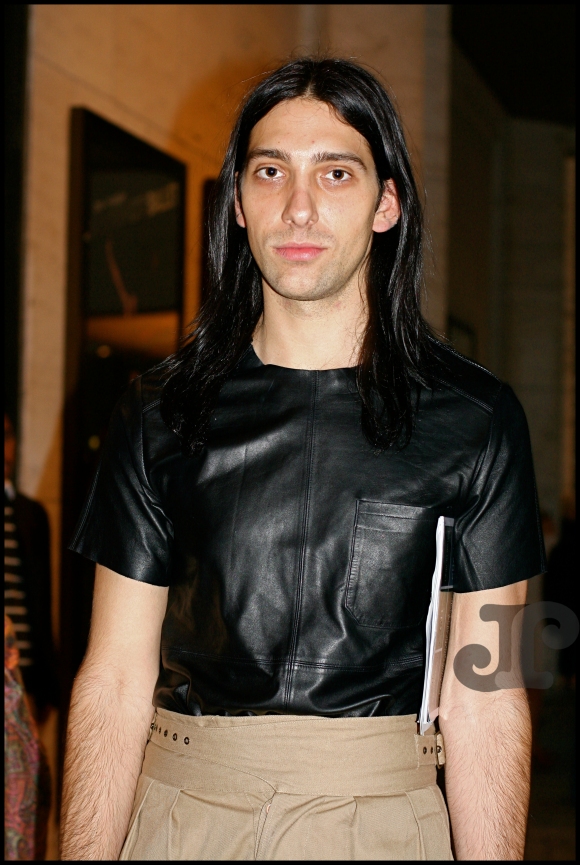 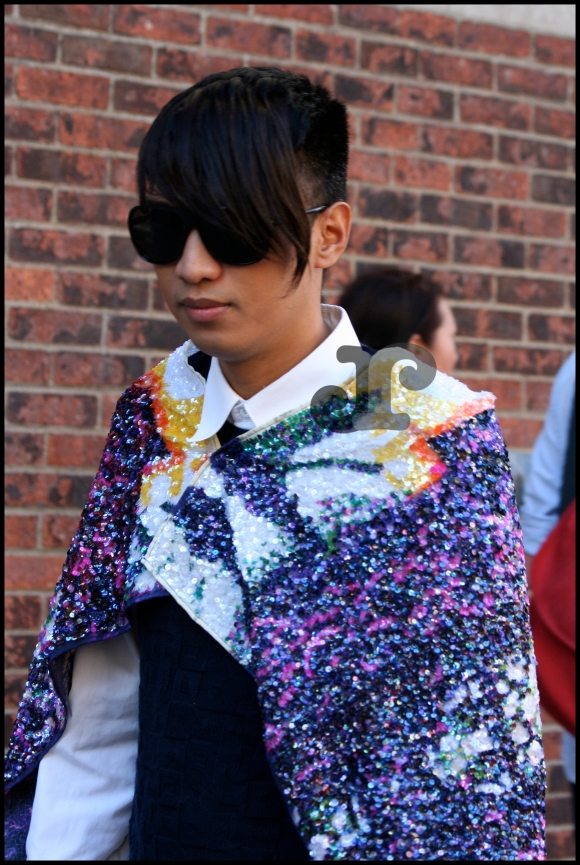 Louise Roe of ‘The City’. 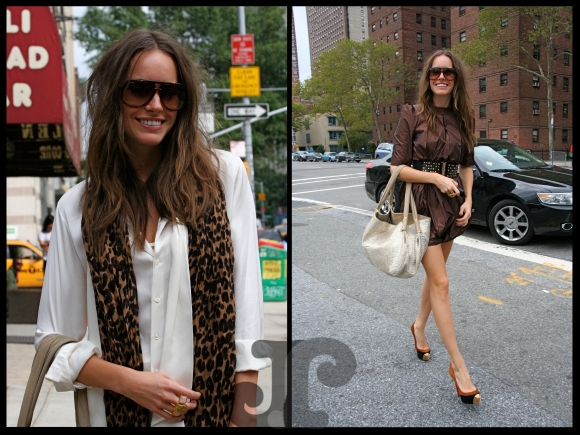 I was super stoked when I got a call saying that I was invited to the filming of the season finale of ‘ The Fashion Show, Season 2′. For those of you who aren’t familiar with the show, it is a series Bravo started to replace its former hit Project Runway. The show is about fashion designers competing to become the next big name in fashion. The contestants compete against each other to create the best garments and are usually restricted in time, materials, and theme.

There were 3 designers that competed to the end…but for show security they didn’t allow audience to see all 3 shows. Wayne and I were lucky (it helps to have a hot husband!) and got front row seats for both shows.  Sorry, but I wasn’t allowed to take in my camera…or my phone-so I don’t have any pictures:(

It was mentioned that for the designer’s final collections they had 7 days to create 10 looks! I’m not a designer or a seamstress… but I do know that is not a lot of time! This resulted in a few unfinished looks…a few strings hanging off the ends of the skirts…and a lot of unfinished hems. I can’t say a lot about the show….but the second show was far better than the first-the colors, the cohesiveness and the overall ideas for the garments.

The families of the designers were from Ohio, Seattle and California. At least that is what the family members were saying-so maybe that gives us some hints;) After one of the shows, some of the family of the designers were crying and hugging each other. It was kinda cute to see the support and that this isn’t just a TV show…its a designer’s chance at breaking into the business.

It was a fantastic day…not only was I at a fashion show, but I was sitting directly across from the gorgeous Iman.  And to top it all off I got to spend this dream day with my hunky husband! Luvs! 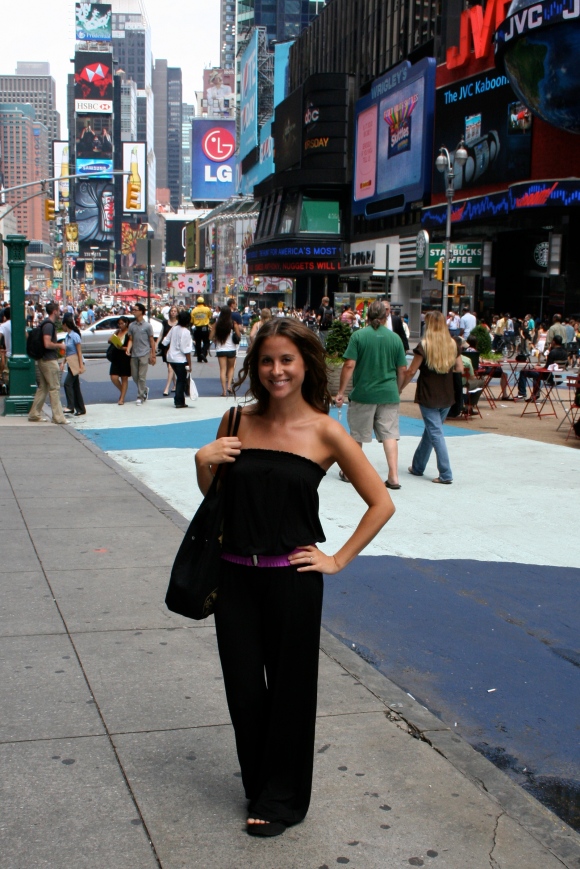 Some of the crew relaxing before the show 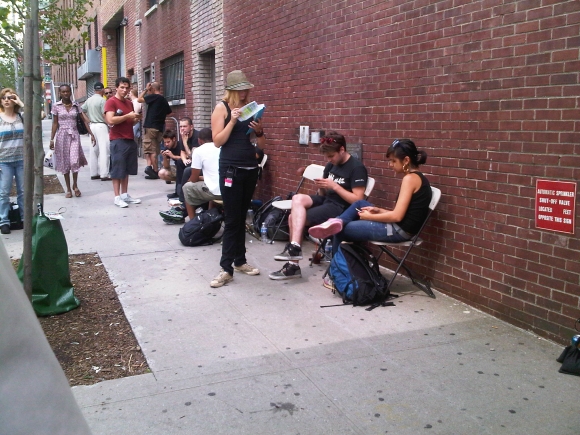 Where the show was held. 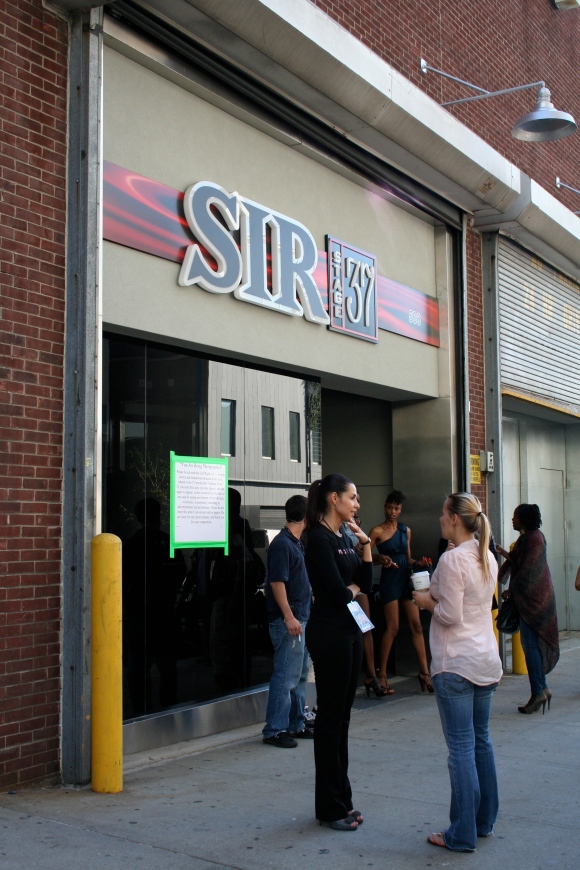